Our flight was cancelled due to the hailstorm in the DFW area, but we were able to be rebooked through London just a few hours later and finally made it to Barcelona yesterday. Praise the Lord for that because the hailstorm took out 47 American Airlines planes at DFW, but the one going to London didn’t get damaged so we were able to fly to the UK and hop over to Spain!

On top of flight being cancelled and rebooked, 3 of our team’s suitcases didn’t make it to Barcelona. After many calls to airlines and airports, they finally found them and are scheduled to arrive tomorrow. Pray that they actually get here in time! Those who didn’t get their luggage have been so flexible and gracious! I thank God for having arranged such a great team that is more focused on serving Him and the people of Spain and on their own needs!

VBS started today with 12 kids and it was a blast! This is almost double the kids that we had last year (first year we did VBS in Spain), which shows how God is showing our global partners (Derek and MaryLynn Parnell) favor as far as developing relationships for the kingdom with the locals.

After a much needed nap (and a trip to a clothing store for those who didn’t get their luggage :)), we walked up the old walls in Girona where you can see the whole city. There, we prayed over this beautiful city and this country. Despite being full of beautiful churches and cathedrals, Spain has been very hard soil for the Gospel. Christians are currently a minority in Spain (about 0.3% of the population) and is known as a “cemetery for missionaries” as a lot of them get very discouraged when they see no fruit. I believe prayer is key for the advancement of God’s kingdom in this country, so I encourage you to join us from the US in prayer for the church and the missionaries in Spain. Pray also that the Holy Spirit would convict Spaniards of their need for a Savior, Jesus Christ. 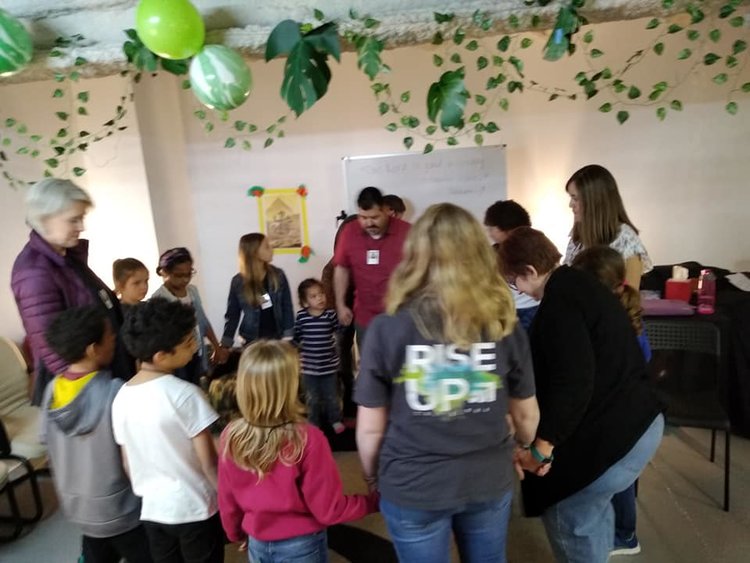 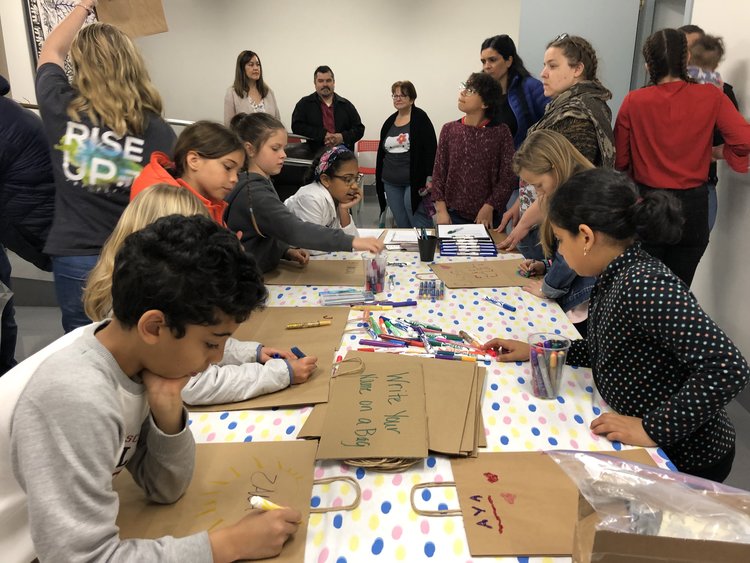 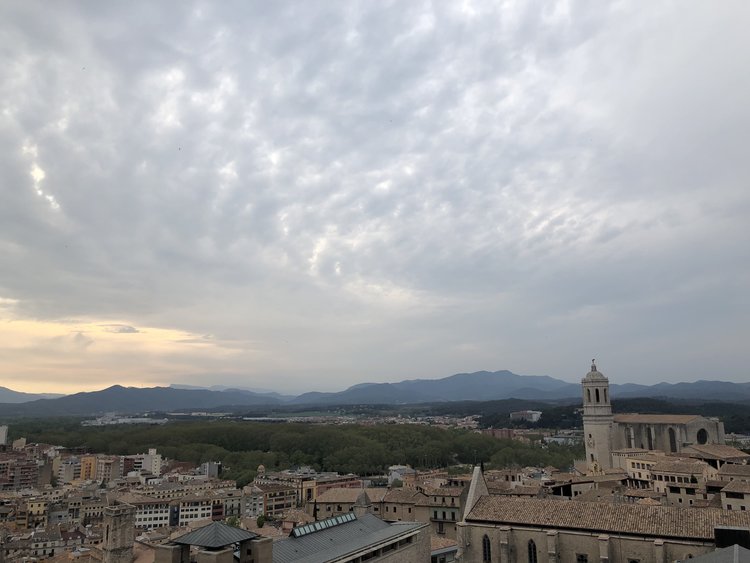 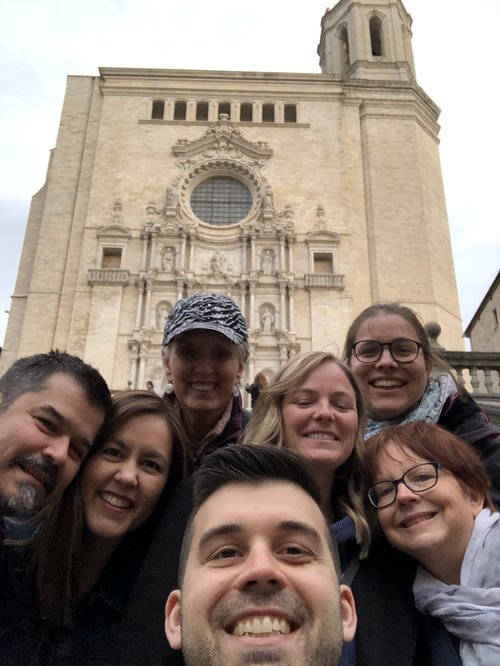 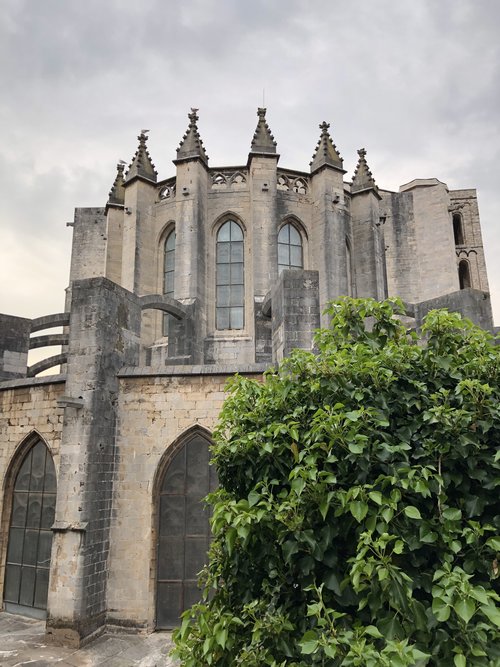 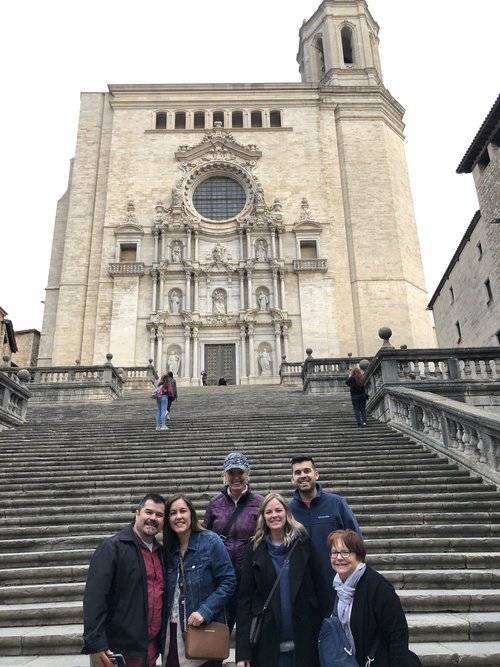 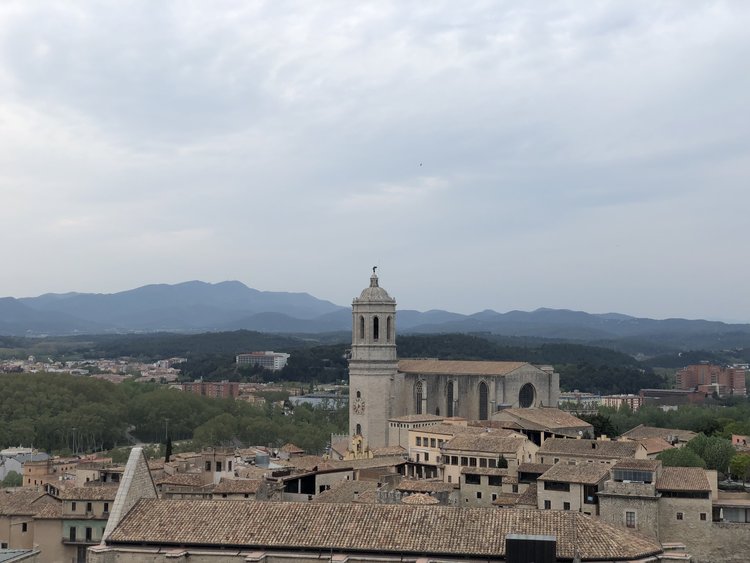 ©2021 The Heights Church. All Rights Reserved.